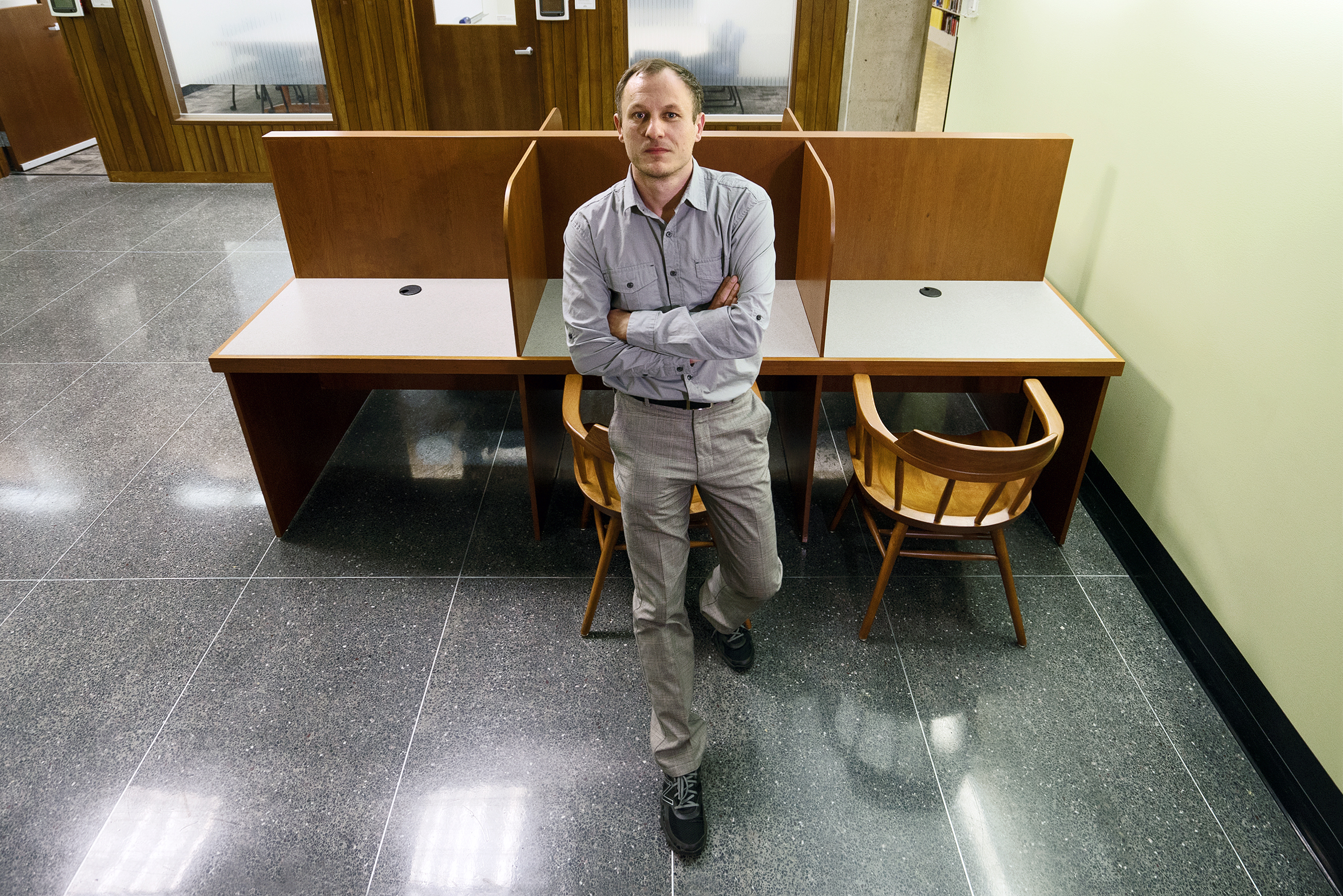 Matthias Ries:
Again, I claim that we have steadily growing archives. Compared to earlier cultures and society we do now have the technical means to even keep and preserve difficult materials, like the “Fat Corners from Joseph Beuys – forever, in the end; or at least preserve them well enough to allow a constant restoration intervals. Even art made from chocolate can now last for decades; we have climate controlled spaces and storages. We can now store everything that would have naturally decayed decades and centuries ago; if we want to. In my eyes, it is therefore more a question of will than of means. So, if we invest more and more resources for the preservation of the past – and currently that’s what happens: Institutional archives cost more money, space and energy every year – does that lead to an absolute cultural stand still of our society on a long term view? For example if we take a look at the historical city centers of European cities, it seems due to preservation laws and cultural importance they are absolutely unchangeable. We could not just tear down the Semperoper in Dresden – and as it is not the original opera, but a complete reconstruction that was done after the war, we could discuss that point too – or any other original historical city center. These buildings, this architecture will last forever, and every year more buildings and places are being added on the preservation list – now from the 70ies and 80ies. So once again: to what extend do you think we are approaching a complete stand still?

Ruediger John:
I think this is a theoretical problem. I believe there isn’t any such thing as “the collection forever” or “the preserving forever”. From the view of one, two, maybe three generations it might look as if this would be some kind of – something permanent or forever; in reality, it is not. There are these changes. Let’s just take the collapse of the municipal archive in Cologne (editor’s note: collapsed in 2009) that was caused by a poorly planned subway tunnel construction a few years ago, which resulted in the destruction of two thirds of the inventory. Or the fact that many of the historic city districts that appear so time-honored are in reality complete reconstructions carried out after World War II. More interesting to me is what a collection, an archival storage or the adherence to objects or data means to the individuals or the society in the respective moment in time.
Man collects to understand, and man collects to remember. And both of these things, the understanding and the remembrance, depend on the momentary point in time – the context – and the momentary situation of a society. Respectively archives and collections are changing as well as what one considers to be worth preserving and what not. So it is – maybe a very slow process, such that one might think nothing is going to change and will indeed last forever, but nonetheless there is movement; it is a process, that just notably differs when one compares it with the pace of our daily life.

Today I met up with Austrian artist, educator and author Ruediger John for an interview in Boston, Massachusetts. He creates situative, installative, interventionistic, research and publication-oriented works and exhibitions and is known for his publications and work in Artistic Research, Intervention Art and Critical Aesthetics.
Ruediger John has been teaching students and educators in Fine Arts and Art Education (BFA & MFA) and MBA degree programs since 2000. He has been an assistant professor for installative, situative working, contextualization, cognitive aspects, mixed-media at the State Academy of Fine Arts and Design in Stuttgart, an interim professor for art/art and design sciences – sculpture/space at the Pforzheim University of Applied Sciences, and a visiting professor for art and economy – systemic art, artistic research at the University for the Arts in Berlin. Since 2008, he has been a visiting professor for aesthetics & culture, artistic intervention & interdisciplinarity, and process-oriented art at the Alanus University of Arts and Social Sciences in Bonn.