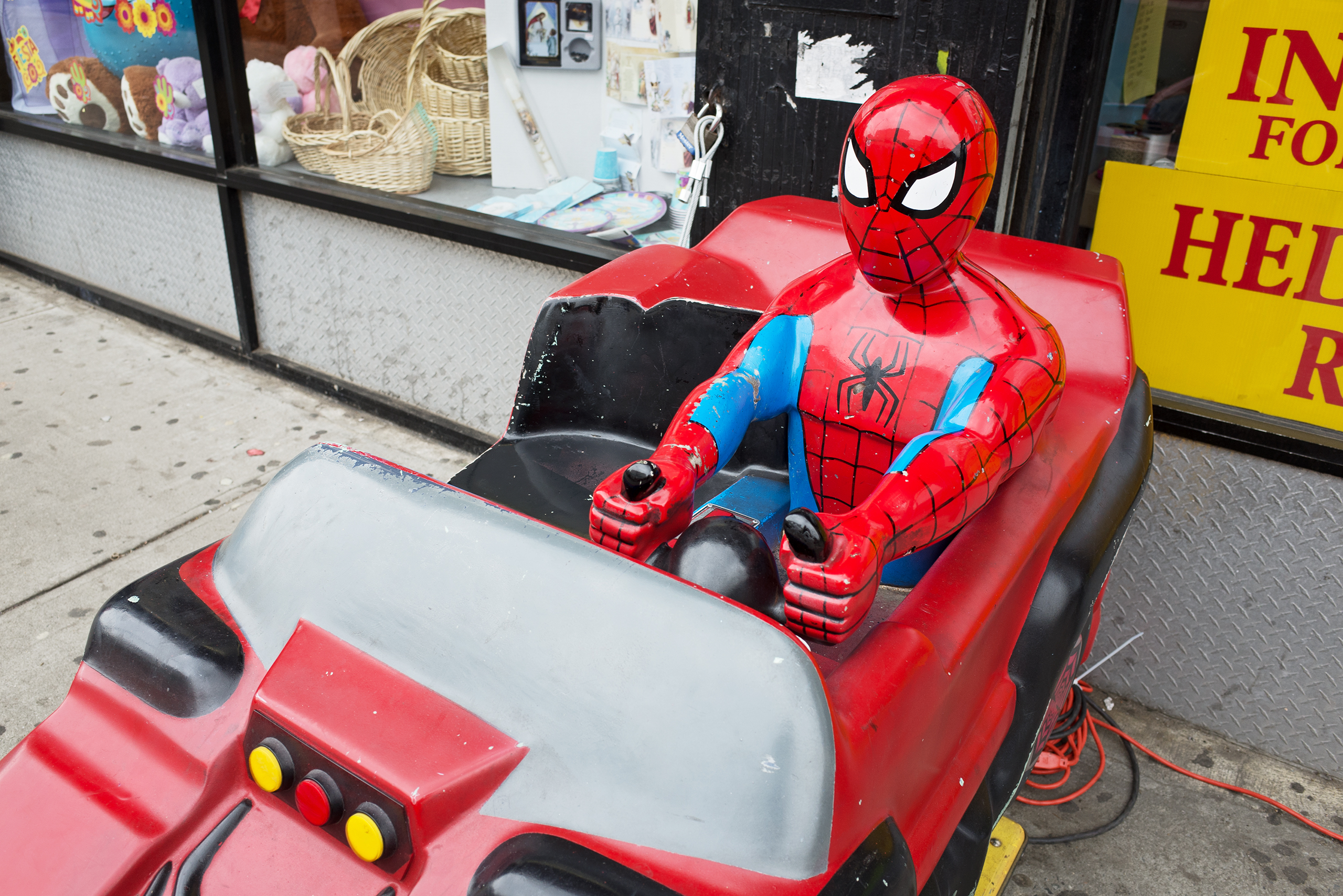 Window crosses were necessary in an era where the quality of glass was not sufficient enough to produce larger sheets without the risk of breaking and damaging. The crosses were used to create larger windows but still using smaller glass tiles. Over time, this former functional piece of cultural memory as turned into a piece of tradition. Modern window crosses resemble only the visual aspect of “the old times”. Nowadays they are therefore most often just glued on top of a larger glass sheet. In this particular example the visual tradition is even resembled to in a cheaper way. Plastic strips are inserted in the outer frame (if you look closely, you can even see how one of the strips has been repaired with a tape). This is fake; this is stage design; this is one step further for the society to live in a complete stage within a stage. 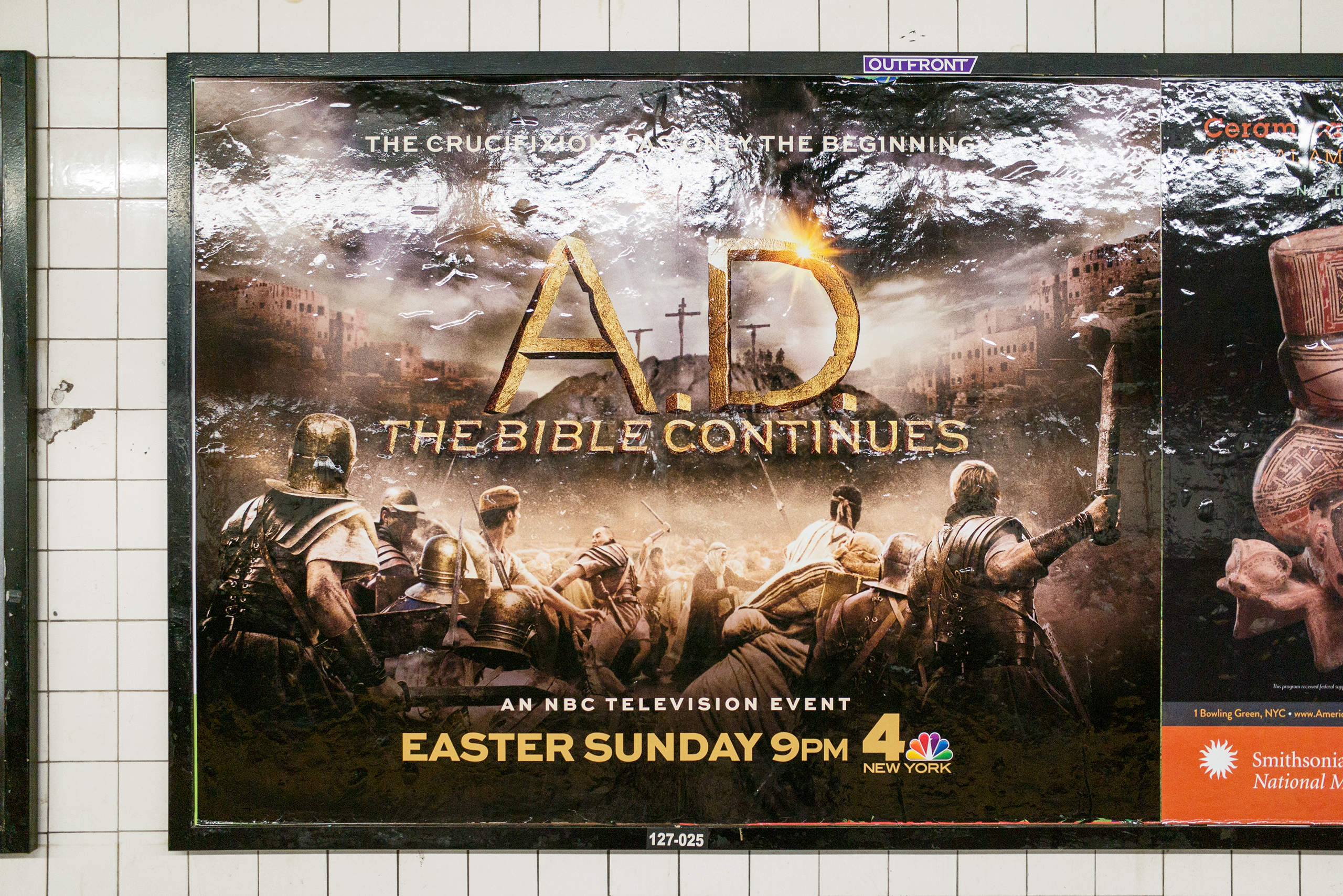 These images were taken in New York City and expose clashing cultural contexts – and therefore cultural memories and inherited semantics.