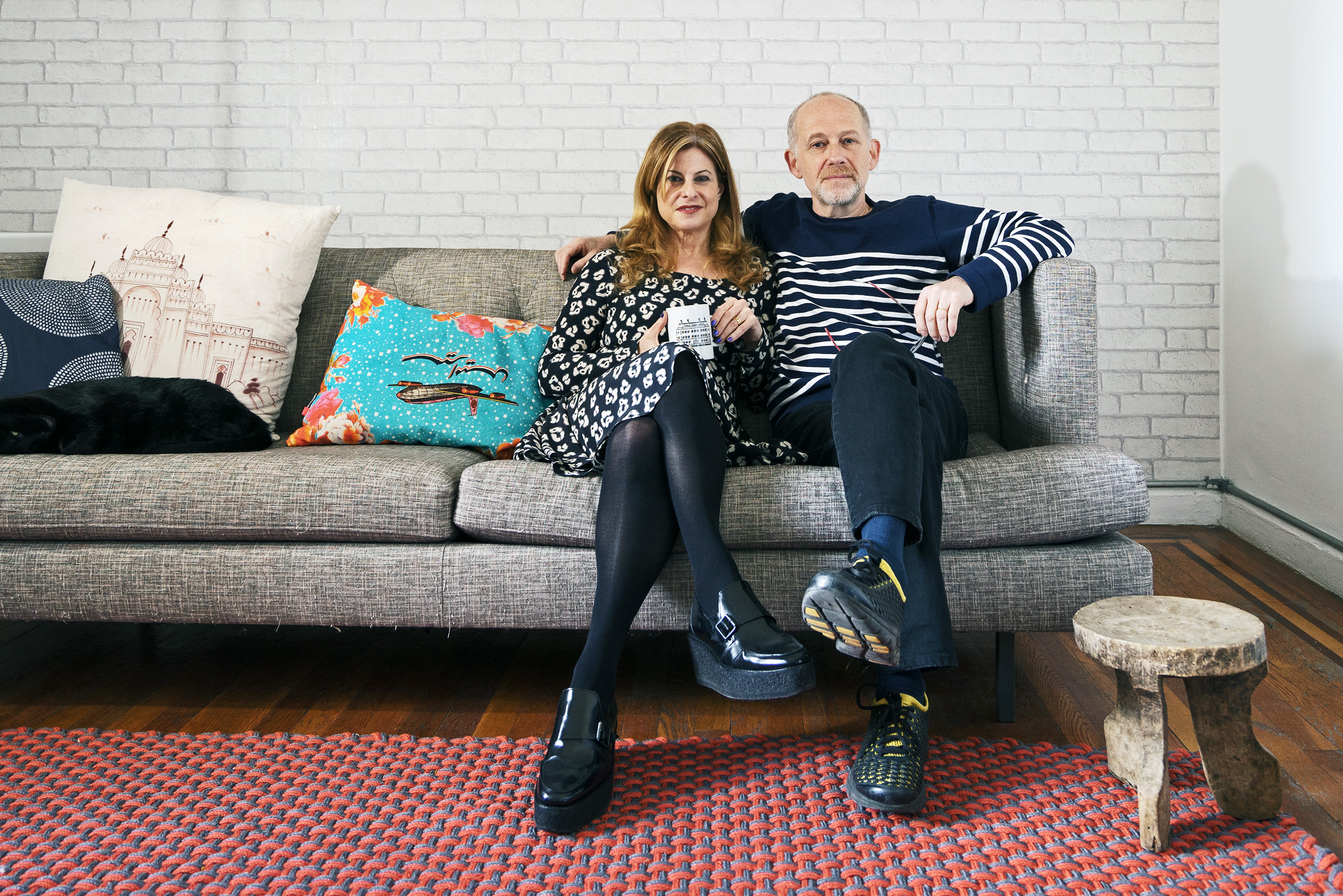 The following is just a small excerpt from the interview about Constantin Boyms Keepsake project:

Matthias Ries:
You use the term “souvenir” in a couple of your projects. Why is the book not called “Souvenirs”? What’s the difference between a souvenir and a keepsake?

Constantin Boym:
There is quite a substantial difference. The concept of “souvenir” for me always involved a sort of design and manufacturing component. At the beginning of our meeting today, we already talked about the difference between mementos and souvenirs for instance. A memento is something that exists in the world and a person picks it up, like a stone, a pebble on the beach, maybe a ticket stub from a favorite concert; things which happened to them and they keep that memento as a memory of the event. Now a souvenir is usually manufactured for that purpose. It is not stone – it is stone, made by somebody and offered for sale for the reasons very much for which mementos are, to embed memories and to lock them, so to speak, in the object. So my book includes more than just souvenirs. Many of the things that are in the book, have been picked up at random or were given to me at random. The manufacturing aspect, the fabrication wasn’t really an important issue. What was important however, was the issue that people keep these things. And you know, there are many related words which describe “keepsakes”. They all started from the beginning of the 21st century and on and on; there’s knickknacks, there are chachkas – this is a Jewish word which is often used here – there are gizmos, gadgets, all kinds of things, you know, which almost inherently have a negative connotation. “Keepsakes” to me was the word that is more neutral in this respect. I also like the historical aspect of the word. “Keepsakes” originally is a relatively recent word. It comes from the 18th century and in the late 18th century it really signified an album with some fragments of poems, little letters, sometimes some dry flowers or something that people kept from a person or from encounters with different persons. Always flat things, which like a book could be kept on the shelf. In the 19th century when the notion of tourism came about and people started to travel – for pleasure, for education – the contains of the keepsake – the album – were already three dimensional often and they could not fit in the confine of an album. They started to be out on the shelves, book cases, cabinets, credenzas and so on.
So the word keepsakes really started to signify everything that is kept for memory. I like the historical pedigree of this word, so it is not used perhaps all that often now and one of the goals is in fact to bring this word back into the kind of everyday vocabulary for these kinds of objects.

Interview with Constantin and Laurene Boym

Today I had the pleasure to meet up with Constantin and Laurene Boym for an interview. As lots of their work is dealing with the topic of the archive and cultural memory (Learning from Mabkhara, Timeless Objects, History Chess, The Ultimate Art Furniture, Mona Lisa Clock, Real Plates, Salvation Ceramics) as well as the souvenir topic (Upstate NY Plates, Times Tower Souvenir, Souvenirs for the end of the century, Buildings of Disaster, Missing Monuments) it was only natural to talk to them. Furthermore, Constantin Boym will publish a new book on April 28 titled “Keepsakes. A Design Memoir.” which features a collection of some of his personal keepsakes, objects that have a story or narrative embedded, and therefore work like a memory jar, or a memoir, as the subtitle already reveals.