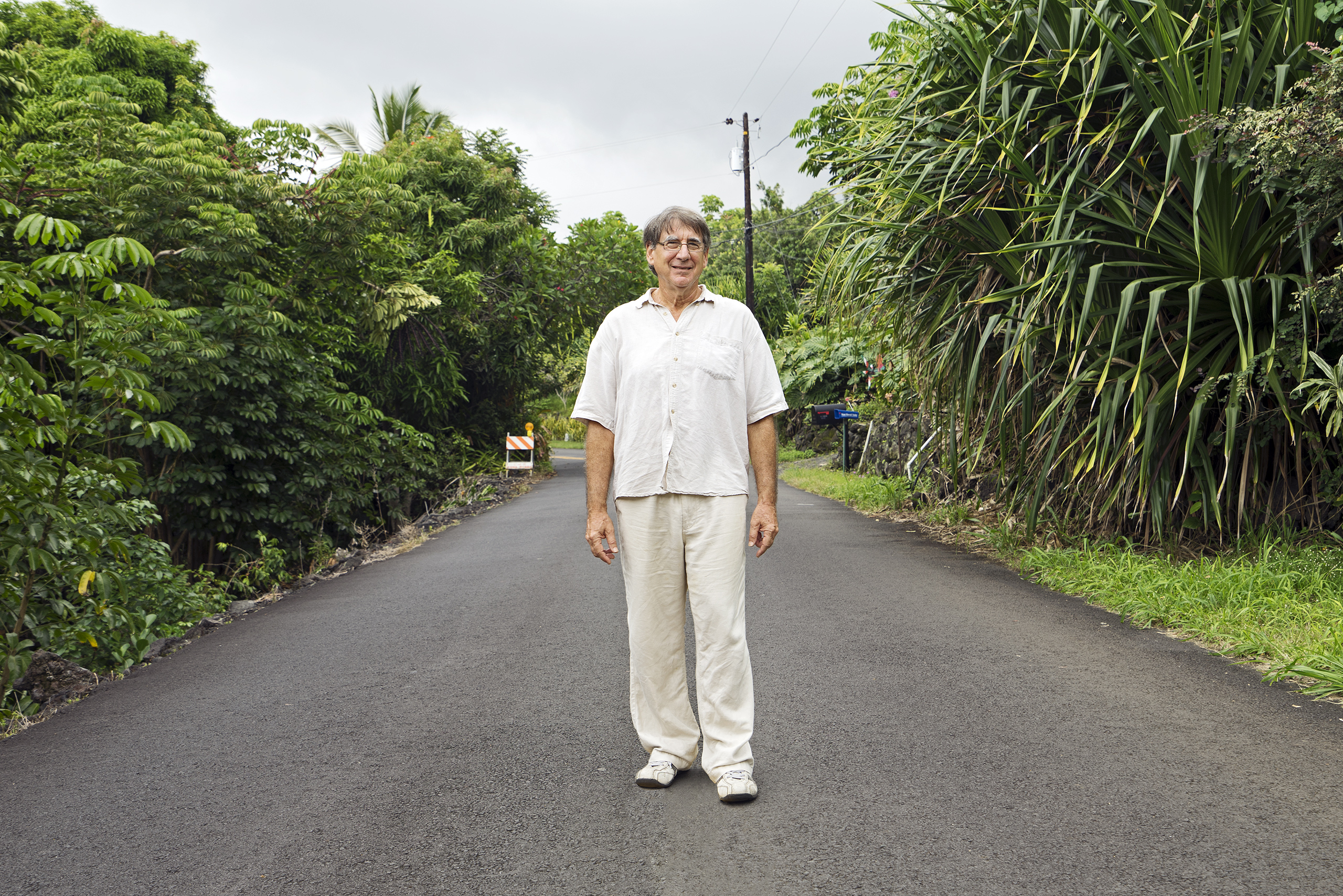 Matthias Ries:
Jon, could you please tell us about your latest project, the One Earth Message?

Jon Lomberg:
[…] Putting a message in the computer [editors note: of the New Horizons space probe] was the only thing that was possible. So I called Dr. Alan Stern, the director of the mission [editors note: director of NASAs New Horizons space probe mission, that was launched in 2006 and hasn’t reached interstellar space yet] and said: Alan, I’ve got this crazy idea; and he heard me out and he said: “Well, it’s not so crazy, let me run it by my people”. And he got back to me and said: “We think it’s a good idea and I think we should do it.” What Alan asked me to do was to start a project outside of NASA to show expert support and popular support for the notion of making a message to put in a spacecrafts computer. I did both those things; I got an international board of advisers of very distinguished people in sciences, engineering, the arts, education and 10.000 signatures from all over the world asking NASA to do this.
In one respect, the message would be very different. Unlike the Voyager record that was made by a handful of people, this time we could use the internet to let the message be crowd-sourced. In other words, everybody would agree we would show some families – let people send in pictures of a family they think would make a good choice and let everybody else vote. The pictures that people like the most we’d send and the ones that they didn’t, we wouldn’t. So that rather than a few people acting as the filter and the editor of what should we show we kind of leave it up to popular vote. In a process that’s more than a referendum, this whole notion of crowd-sourced science is just a new tool, a new technique of unknown, but very great power. Because the process can be flexible and the process can change as a response to the kind of things the people are submitting. It’s something that a lot of work has been done on and in fact there’s a laboratory in Germany at the University of Konstanz, which has one of the best I-science departments in doing crowd-sourced science and they have agreed to build the very complicated platform that we need to allow people, millions of people, to make submissions, to keep them organized, to keep them secure and to have a process whereby people select which are the things that they might want to show. So it democratizes the process. Another thing I like about, that it also provides a new way of ascertaining community standards. For example the question of nudity. How much nudity can you show? Well, the amount of nudity acceptable in Northern Europe is very different from the amount of nudity acceptable in Saudi Arabia. So where do you draw the line? Whose standards? If you want to show a nursing mother, can you show a breast? Some people say you can’t, some people say you can. Who makes that decision. Well, the nice thing about crowd-sourcing is, that the crowd makes the decision. You have lot’s of pictures of people in various stages of nudity and at some point, when most people will say: “Well that’s just too far, I am not comfortable with that” you are kind of drawing a line, but the line is kind of established by what people will actually vote to send. So there are a lot of ways that the process is very different and I think would result in a much more accurate self portrait of earth rather than the kind of caricature of earth that a few of us have made on the Voyager record.

Matthias Ries:
But at the same time… because I am kind of ambiguous about crowd-sourcing… cause at the same time, it is always the majority that chooses. It’s not really democratic. It’s like these group dynamics that you can see on Amazon and Yelp. Whatever gets five stars will be bought even more; it’s like a self-fulfilling prophecy in the end. Once a picture makes it to the top ten it will rarely leave the top ten. If there’s a new entry of a picture it will be very difficult for this new picture to make it to the top ten. How do you deal with that.

Jon Lomberg:
The process of doing crowd-sourcing optimally is complex and is very important, because you don’t want to have simply a popularity contest. If you want to show pictures of animals and you leave it up to popularity, you have five pictures of puppies and kittens. And that obviously wouldn’t be a good way. So it turns out that crowd-sourced works best when there’s a layer of expert curation inserted as a kind of filter. A great example of that is Garry Kasparov versus the World [editors note: this event took place in 1999, when Kasparov was the World Champion]. What they did is you could play a game with the World Chess Champion. He’d make his move and then all the people on the internet who were playing this game would send in what they thought was the correct move. And there’d be a panel of chess masters who would look at what the people wanted and make the final selection of what the best move was. And everybody thought that Kasparov would win in a few moves. But the crowed was playing Kasparov really well, I mean the game was heading towards a stalemate… What happened finally was that somebody hacked the system and instead of the crowed picking the move the hacker picked the move and promptly lost. But Kasparov said: “Who made move number 13?” he said, “because you could write a whole book about that move that was the most brilliant move I’ve ever seen. It took a position, where no further variations were possible and it opened the door to a whole new way of playing this position.” And it turned out, that suggestion was sent by a nondescript middle rank player who never could have won a game against Garry Kasparov, but in that position happened to have the insight, or what they call the niche expertise to recognize something, but if it would had only been a democracy, that move wouldn’t have been selected. What it took was, you know, 95% of the people submitted this move, but than on guy submitted that move. Before the expert curator could throw it out, he had to see, why it was a bad move. And the longer he looked at it, he realized it wasn’t a bad move – and played it. But it took the expert curator to recognize it. And that’s an example where I think that the process can sometimes bring out things that would be very hard to do, no matter how intelligent.

Matthias Ries:
So is there something like an expert panel installed in the One Earth Message project?

Jon Lomberg:
[…] We are building our team of international experts in various fields. Another way you guide the process is… Let’s say you want to show earths biosphere. So you say, “send us pictures of animals”. The pictures will be biased towards peoples pets and farm animals and the most charismatic wild animals, you know tigers and lions and things like that. But not too many people are gonna send in pictures of slugs or snails or warthogs, iguanas. So rather just say “send in pictures of animals”, what we may do is divide the biosphere and say “send in a picture of a mammal, a reptile, a bird, a fungus, an insect, a microorganism”, so that we assure that if we’re trying to give a view of life on earth, that we balance it properly, rather than let the crowd decide what the balance should be. But within the categorize, I think at that point it becomes… yah, very much like a photo contest with the difference that we have to educate people that what would make a good photo for some purposes would not be a good photo for extraterrestrial messages. […]

Jon Lomberg is probably most known for his work as the creative director of the Voyager Golden Records project, that was generally directed by Carl Sagan. In 1977, the two Voyager interstellar space probes were launched with a golden phonographic record attached to each of them. These records contained – and very likely still contain – sounds and images to portray planet earth and our species. Besides that, Jon Lomberg has also conducted multiple other projects that deal with space, complex communication scenarios and legacy. The extract from the interview that I have selected below, deals with his most recent project; the One Earth Message and the difficult process of selecting what message to send.