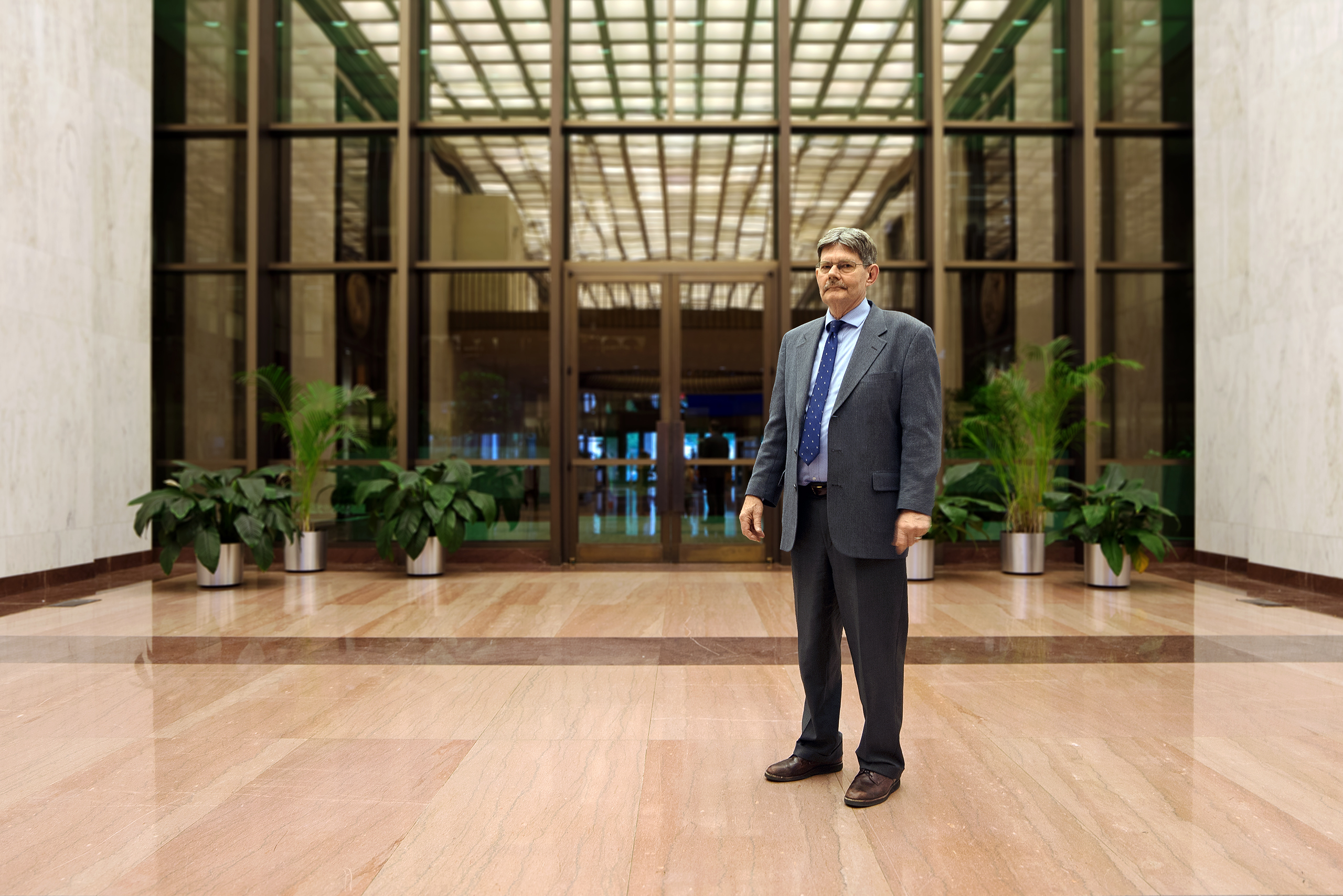 Matthias Ries:
In 2006, the Library of Congress together with the UNESCO initiated the “World Digital Library”, which is partnering with other major institutions worldwide. There are other attempts like that even with object other than media, such as the online collections of the Metropolitan Museum or the AMNH in New York.
Even though, there is a digital representation of each object – I assume a lot of your manuscripts have been digitized already – we still keep the physical objects themselves. Can you tell us why and why and why you don’t just say: “Well, the basic idea was to shrink the space the archive needs. Now that we got this digital file, we can just toss the physical object.”

Allan Teichroew:
I don’t think the basic idea was to shrink; not at all! The basic idea was to distribute information to everyone out there as much as possible, not to shrink at all. The key is to preserve the originals – from the Washington papers to many others. We are digitizing our presidential collections as an example – and by the way in that case we are digitizing from the microfilm version. We already had created surrogates for service of our presidential collection back in the 1950ies, 60ies and 70ies. The point being – if you want to talk about the intrinsic importance of the paper documents themselves – the point being that we in fact wanted to take the paper out of circulation to protect and preserve them, rather to serve to readers. Therefore the microfilm versions were created, so that they could access the material from microfilm readers here or through other libraries around the county

Matthias Ries:
But is there an intrinsic value in the paper version?

Allan Teichroew:
There is – so it is considered, absolutely.

Matthias Ries:
What kind of value is that? If you look at it from a rational perspective: Why do we keep the things in the archives, even though we already have a digitized version of it? Is it a more emotional or semantic bond?

Allan Teichroew:
Well, I could lapse into cliches, I mean it’s a cultural heritage. There is an – coming back to the word intrinsic importance of the document – intrinsic importance for example of the original paper version of the constitution. One can focus on great historical documents. Also there is an emphasize on the – I used the word quotidian before – detail that comes from seeing paper as it was created in whatever century.
The other side referring to the practical aspect of archives – why not just keep the digital version; the digital version is also very expensive to maintain! I think, there has sometimes been a thought among some individuals, cost-minded individuals, especially some years ago, that archives ought to be digitized; put in front of a camera like a bank check, create a digital record and then dispose of the bank check. Well, as a matter of fact, to make a proper digital copy of something, to get into the intrinsic detail of something – from the color of the ink to the slight notations that maybe on a document – is a very expensive proposition. It is very expensive to digitize in the first place and now we are talking about original paper that’s being scanned as opposed to born digital. Again we are referring to material already in paper form, that the library already holds and it is expensive to keep on the shelf, to preserve and create the right conditions to maintain the paper; but it’s also very expensive to maintain the digital version. Then you got issues over time of having to maintain the format, to maintain the value of the digital version over time, which is of course going to change.